THE END OF THE 29TH EDITION OF THE VILLA DE BILBAO POP-ROCK CONTEST, ORGANIZED BY THE CITY COUNCIL, BEGINS THIS THURSDAY, NOVEMBER 9TH, IN BILBOROCK

A EUROPEAN REFERENCE CERTIFICATE IN SUPPORT OF YOUNG ARTISTS

Bilbao City Council launches the Villa de Bilbao Pop Rock Competition, aimed at musical groups composed of young people between 18 and 35 years old, in order to support and spread their talent, while sharing the stage with other state and international groups .

In this 29th edition of the event, a benchmark in the European music scene, 486 groups were registered (344 bands corresponding to the Pop-Rock category, 94 to the Metal category and 48 to the Electronics and Other Tendencies category) from Euskadi and Navarra, France, Madrid, Barcelona, ​​Malaga, Murcia, Burgos, Cantabria, Almeria, Badajoz, Asturias, Albacete, Castellón and Zaragoza. In total, 21% of the registered groups are from Euskadi, 68% come from the State and the remaining 10% come from abroad.

Also, the Jury will deliver a special prize worth 1,100 euros and these cash prizes will be added various prizes awarded by sponsors (material, broadcast, live performances …).

WEB AND FINALS IN STREAMING

The City Council of Bilbao makes available to the amateur public the website of Bilbao Gazte, through which you can consult all the information related to the contest, information about the groups, videos of the performances, etc. Also, you can listen to the songs presented by each of the selected bands, as well as watch the streaming broadcast of the finals. 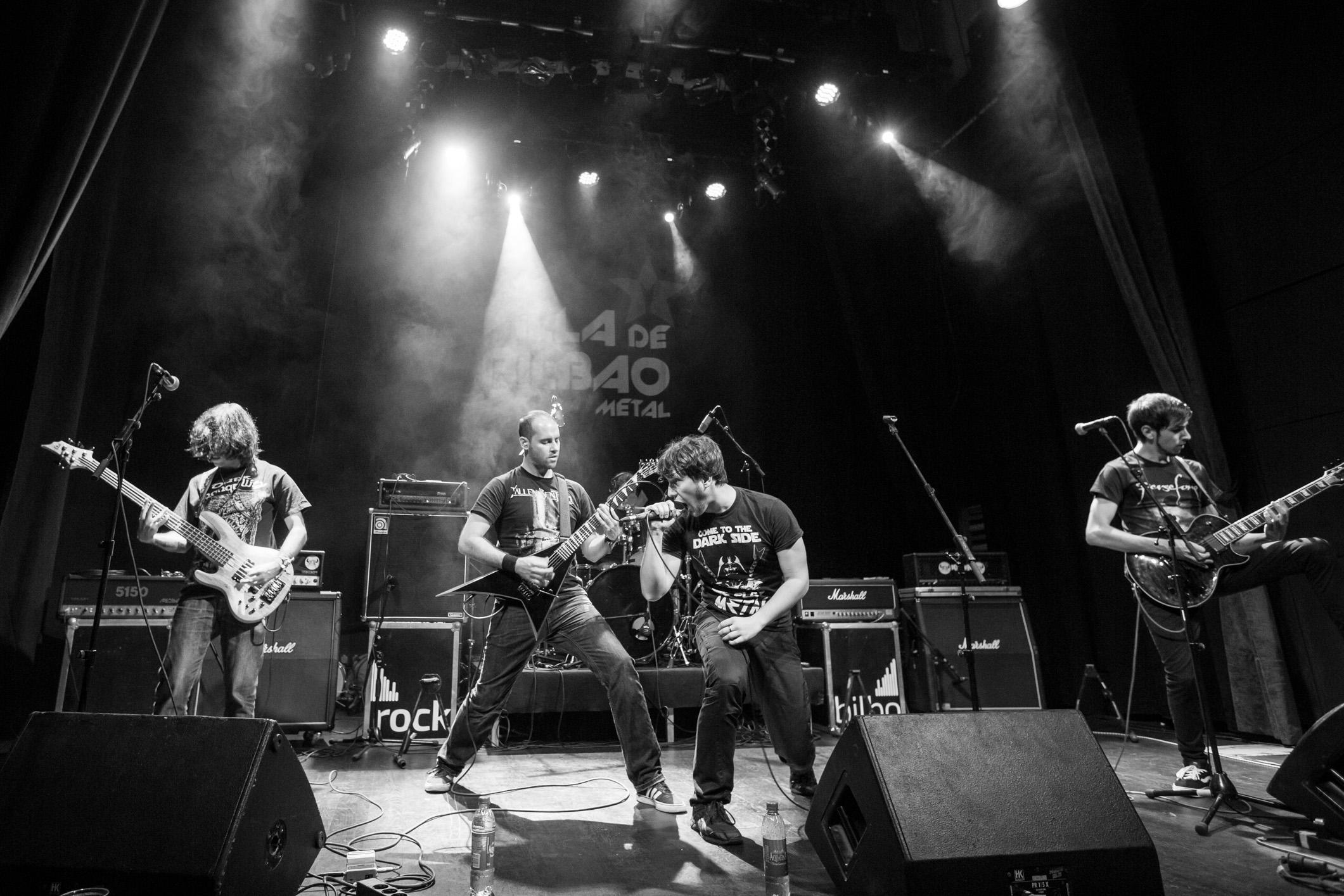